Privacy-focused cryptocurrency Zcoin is now available for spending in Thailand at any merchant registered with the Thai QR code system through Satang App.

According to an announcement published by Zcoin on Aug. 15, over 50 million users of Satang App can now use Zcoin at local merchants both in-store and online by scanning a QR code. The system instantly settles transactions and allows merchants to be paid in Thai Bhat via regulated exchange Satang Pro.

Although the development is an important step in the mainstream adoption of digital currencies, Zcoin noted in its announcement that:

“One common problem with convincing merchants to accept cryptocurrencies is that they would need to deal with volatility, conversions and basic understanding of handling them for very little benefit as there may be only a handful of people who pay using cryptocurrencies.”

As reported in late February, the Zcoin team and its major investors donated $24,000 worth of cryptocurrency to support the students and school staff at the Jolly Mercy Learning Center in Kampala as part of Binance Charity Foundation’s blockchain-based lunch program in African schools. 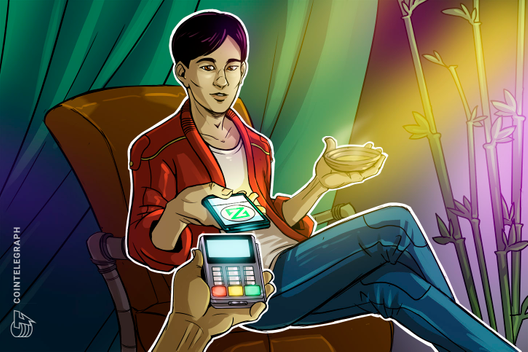